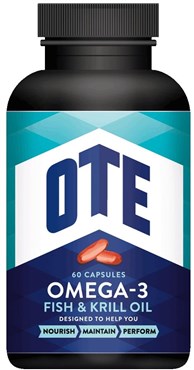 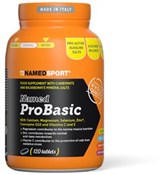 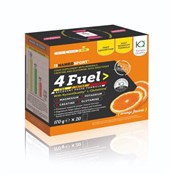 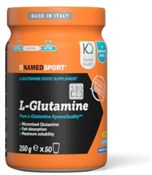 A modern diet tends to have too much omega 6 and 9 fatty acids relative to omega 3 for optimal function. Brain, lungs, the heart and muscle have all been shown to work better with fish oil supplementation. Recent research shows fish oil supplementation as being a fat supplement that also helps to burn more fat.
According to the NHS a healthy diet should include at least two portions of fish a week including one of oily fish, however, this can be difficult for some people to achieve.
Fish oil, in particular the EPA (ecosapentianoic acid) component has been shown to have many health benefits for the general population in addition to particular benefits for sports people.
Krill oil comes from a tiny shrimp-like animal and the word "krill" means "whale food" in Norwegian. Krill oil contains fatty acids similar to fish oil and is used to help protect and prevent heart disease, high cholesterol, high blood pressure, stroke, cancer, osteoarthritis and depression.
Long term studies of high dose fish oil have been shown to have favourable effects that would be of benefit to athletic performance.
The benefits on this page have been shown to be effective with a daily intake of 250mg of EPA and DHA.
Ingredients:
Fish oil concentrate, porcine gelatine and glycerol (soft gel material), krill oil (Euphasia superba) with astaxanthin in its natural forms as antioxidant, and vitamin D3 (cholecalciferol)
Allergens:
May contain allergens from krill and should be used with care by persons sensitive to shellfish.
Instructions for Use:
There is no recommended dietary allowance (RDA) for Omega-3 fatty acids. 2 capsules per day covers the RDA of omega-3 fatty acids according to Nordic recommendations (1000 mg/day). The capsules can be taken alone or with meals. Suitable for use by Adults. Should be kept away from children.
Suitable for vegetarians but not vegans