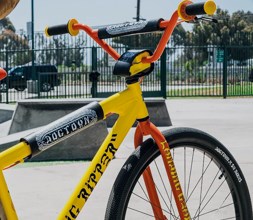 On a warm and sunny day at Long Beach California in 1970, founder Scot Breithaupt organised the very first BMX race. Closely followed by the California State Championships in 1972. Scot was at the forefront of BMX in those early days, designing BMX tracks, promoting races and growing the sport. In 1977 Scot founded Scot Enterprises, and soon after, SE Racing was born.

Two years later Perry Kramer, the top rider on the team had his signature BMX bike, the SE Bikes “PK Ripper”. In production for over 40 years, the PK Ripper is one of the most legendary BMX bike of all time. Over the years SE Bikes have continued to create new bikes that push the limits, they stay true to their roots with retro styling, but they offer unique sizes never seen before. 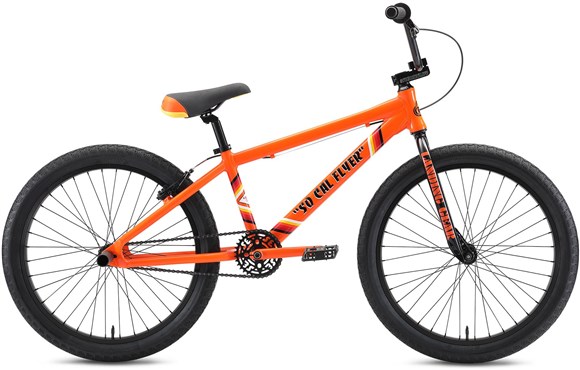 1 Product found
We use cookies to provide you with the best possible experience. We also share information about your use of our site with our social media, advertising and analytics partners. View our cookies policy to find out more