Giant bikes are built in their very own factory, so it is no surprise that you’ll find that they offer amazing quality, with all the latest technologies, at unbeatable prices.

A World Class ride: Giant bikes are tried and tested by pro cyclists at the very highest level, so you can be sure that your Giant bike is designed by those who know a thing or two about winning. You’ll find bikes by Giant in the pro peloton as well as on UCI World Cup podiums.

Why are Giant Bikes so affordable? Giant bikes offer such great value because, unlike most other brands, they are all built in house, so they don’t need to pay anyone else to make their bikes. Having your own factory does have its advantages, and the savings are passed on to you the customer.

A bike for everyone: While Giant road bikes have won some of the toughest classics and Giant mountain bikes have taken World Championship honours, they also make bikes for the casual cyclist, including an e bike version of almost every popular Giant bike. 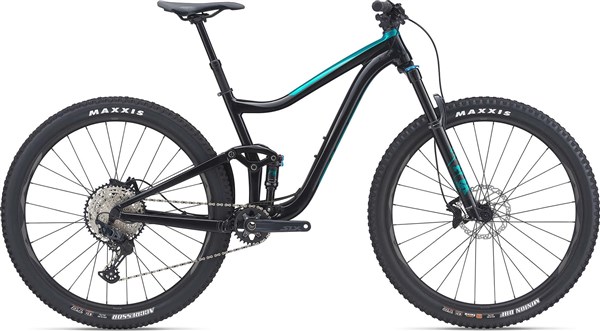 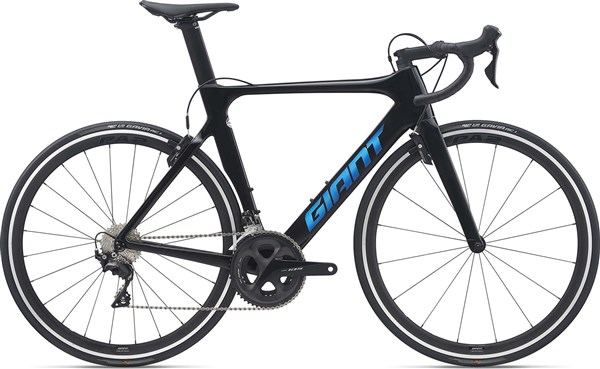 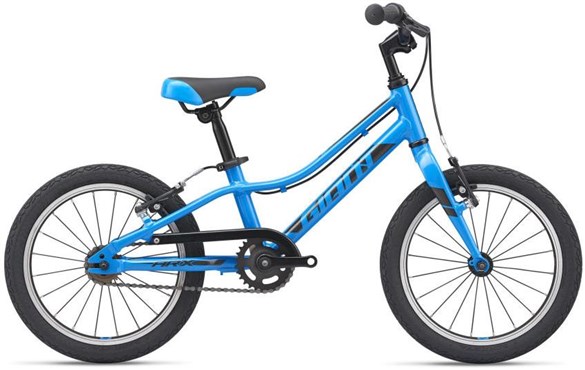 24 Products found
We use cookies to provide you with the best possible experience. We also share information about your use of our site with our social media, advertising and analytics partners. View our cookies policy to find out more