Founded by BMX guru Gary Turner, GT Bikes are an American company with bike racing in their DNA and their bikes are developed with input from the worlds very fastest athletes. Built for riding fast GT bikes are great for recreational cycling as well as racing.

GT bicycles still make some of the best BMX bikes on the planet including cutting edge freestyle bikes as well as dedicated racers. GT mountain bikes like the Sanction and the Fury offer cutting edge trail, enduro and downhill performance that has been tried and tested at the very highest level. Hardtails like the GT Aggressor and GT Avalanche offer a gateway into off-road cycling. The GT Grade is a gravel bike that breaks the mould to offer a fast and efficient ride even on the very roughest road surfaces. We have a full range of GT bikes for sale in the UK. 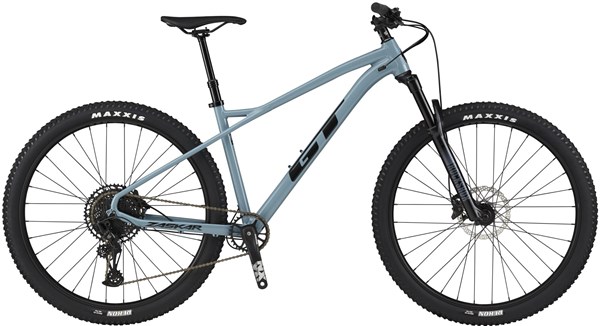 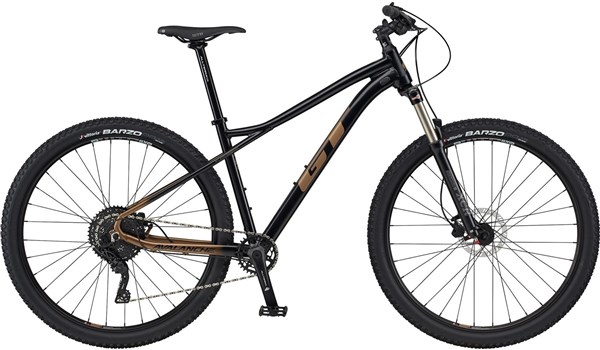 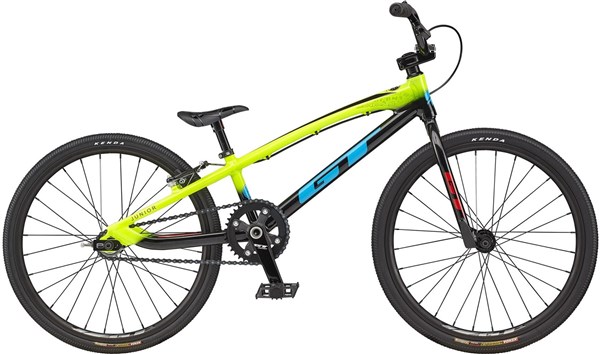 25 Products found
We use cookies to provide you with the best possible experience. We also share information about your use of our site with our social media, advertising and analytics partners. View our cookies policy to find out more