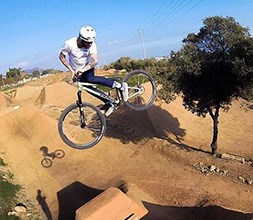 With robust frames featuring ultra-short chainstays and dialled freestyle geometry, jump bikes are simply the best bikes for riding jump trails and skatepark lines as well as pump tracks. A dirt jump bike is made for riding kickers and dirt doubles. The tough frames and suspension fork on a jump bike are made to take the impact of big landings. Components on dirt jump bikes are tougher than regular bikes. 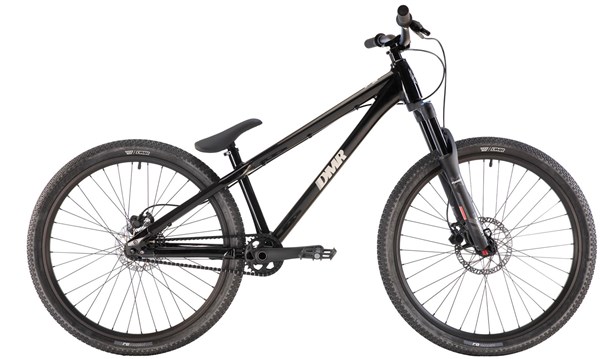 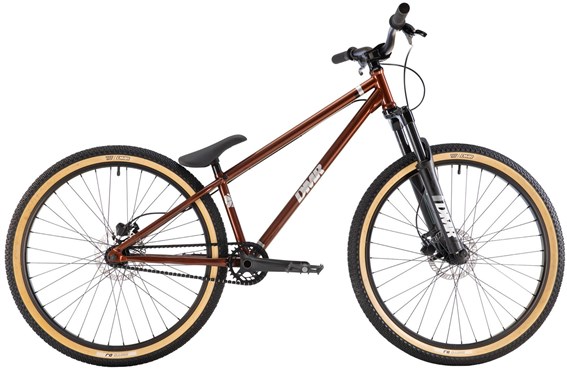 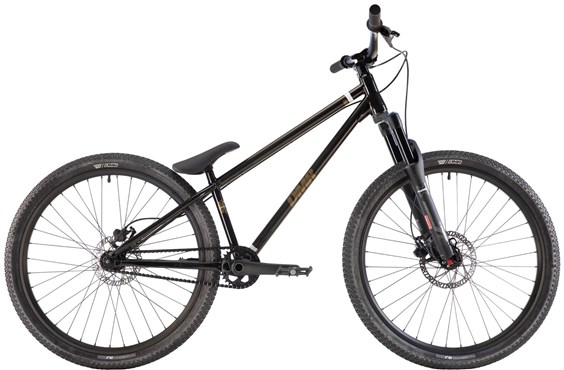 5 Products found
We use cookies to provide you with the best possible experience. We also share information about your use of our site with our social media, advertising and analytics partners. View our cookies policy to find out more