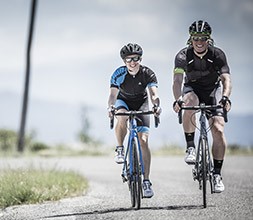 Merida road bikes are built on more than four decades of forward-thinking bicycle manufacturing. Their ‘two minds are better than one’ philosophy has resulted in numerous partnerships all over the world – from their research & development headquarters in Germany, to their world-leading production team in Taiwan, and others in-between.

Available in either alloy or carbon, and with both men’s & women’s geometries, Merida’s vast range of road bikes can be broken down by discipline. The Ride is Merida’s sportive bike range, designed for long distance & endurance cycling. The Scultura is Merida’s road race bike model, with a fast & agile geometry. Carving through the air, the Merida aero race bike is where you’ll find the Reacto range of bikes. Focusing more on comfort is the Speeder, which is the Merida flat bar road bike model. 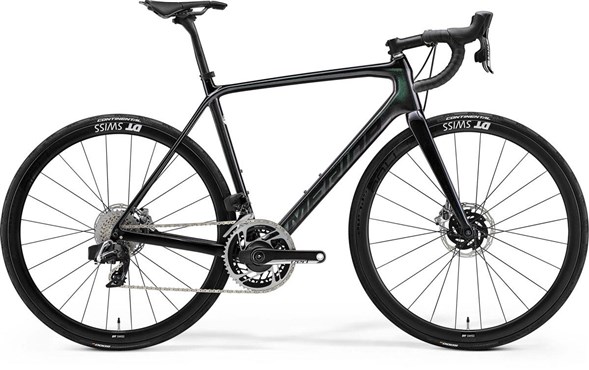 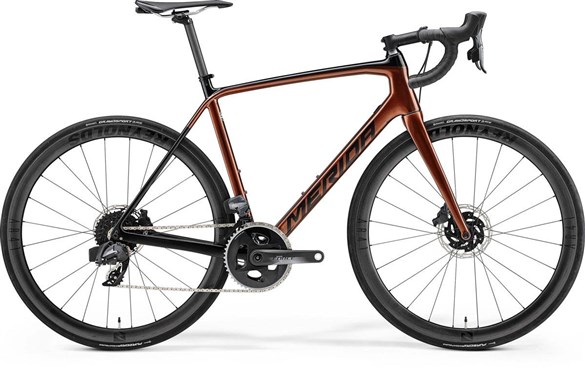 2 Products found
We use cookies to provide you with the best possible experience. We also share information about your use of our site with our social media, advertising and analytics partners. View our cookies policy to find out more