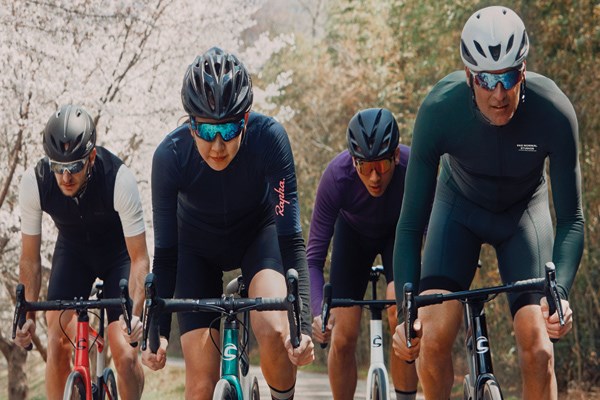 Cycling Statistics: How Popular Is Cycling In The UK 2021?

Cycling is one of the most popular forms of exercise across the UK, which is no surprise given the sense of freedom it provides - not to mention its wide range of health benefits and the oodles of fresh air that comes with cycling! There’s been a huge spike in interest in cycling here in the UK throughout 2020 and 2021, as the coronavirus pandemic has led to more and more of us wishing to spend more time outdoors and put our health first.

To discover just how much the pandemic has impacted cycling’s popularity in the UK and to find out more interesting facts and figures on the topic of bikes and cycling, we’ve compiled all of the most up-to-date cycling statistics of 2021.

To find out how popular cycling is compared with other forms of exercise, we conducted a survey of 2,000 UK adults in July 2021 using Censuswide.

We asked respondents ‘Which forms of exercise, if any, do you most enjoy?’ and gave them the option to tick up to three from the following list: 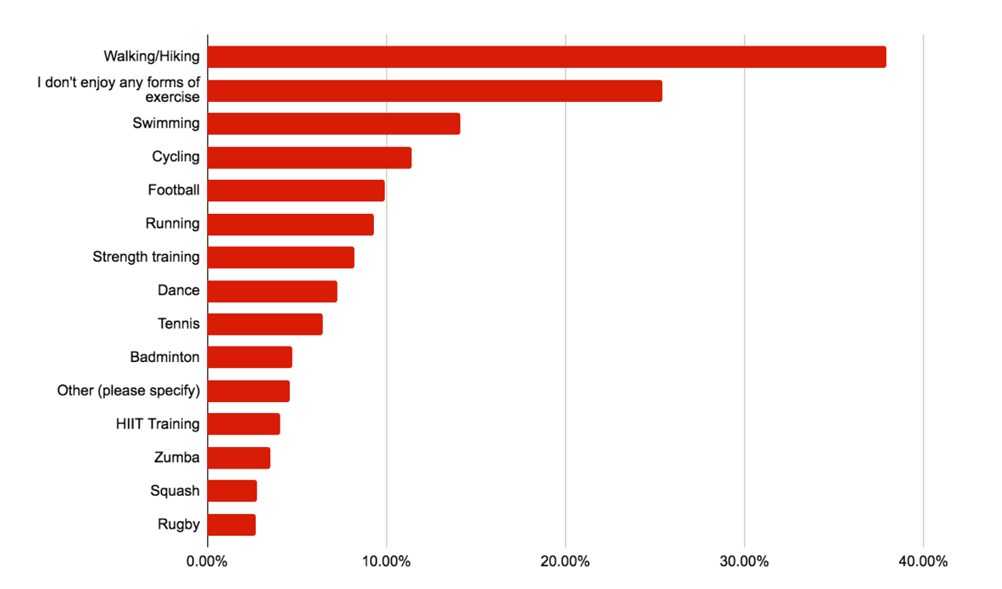 Responses from 2,000 UK adults to the question ‘which forms of exercise, if any, do you most enjoy?’

Who Enjoys Cycling Most?


Cycling Enjoyment by Region, Based on Responses by 2,000 UK Adults

Our survey also revealed that:

The most recent government statistics for cycling in England found that:

Which Type of Bike is Most Popular in the UK?

To find out which type of cycling is most popular in the UK, we used the online search analysis tool Keyword Finder to find the average monthly search volumes for mountain bikes, road bikes and hybrid bikes.

Our keyword analysis found that:


Mountain Biking Popularity in the UK

So now we know Mountain bikes are the most popular style of bike in the UK, but which cities are home to the most mountain bike fans? 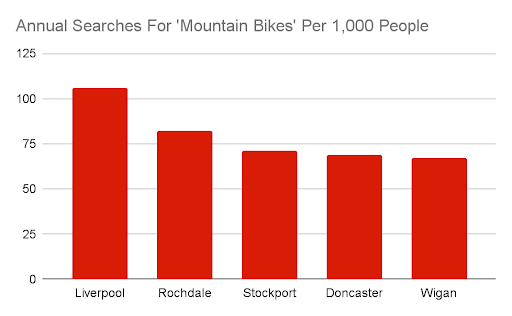 Cities and towns in the UK searching for ‘Mountain bikes’ the most?

Mountain bikes are searched for online a staggering 2.4 million times on average each year, which is around 203,000 times a month.

Google Trends data for the search term ‘mountain bikes’ from July 2016 to June 2021 in the UK.

The above graph shows that there was a huge increase in interest from around April 2020 to July 2020, which was just after the coronavirus lockdown restrictions were implemented across the UK.


Road Bike Popularity in the UK

We used the Keyword Finder tool alongside the same method as above to conduct an analysis of searches for the term ‘road bike’ across all of the most populous towns and cities in the UK. 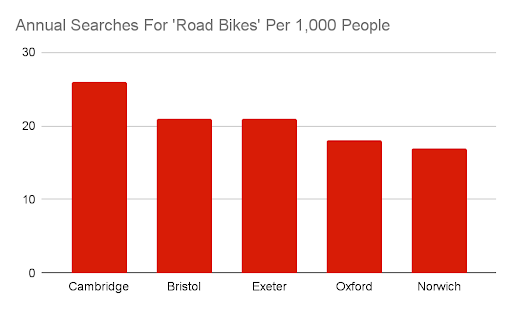 
Similarly to Mountain bikes, there was a huge spike in interest from around April 2020 to July 2020. As you can see, there’s often spikes in searches for this term during the summer months each year, however the sudden increase in April 2020 represents the largest ever increase in search interest for this term.


Hybrid Bikes Popularity in the UK

Hybrid bikes are known for containing some of the best parts of both mountain bikes and road bikes and are a great, versatile option for many cyclists. But which parts of the UK appear to favour them most? To find out, we used the same methods as above to conduct a search analysis of the term ‘hybrid bikes’. 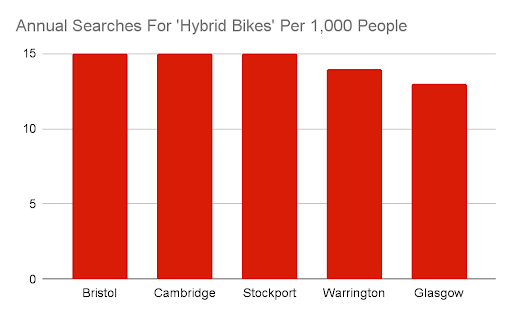 
The Rise of Gravel Bikes

A newer style of bike which saw the most drastic increase in online interest during the coronavirus pandemic is the Gravel bike. These bikes also appear to have maintained their newfound popularity well into 2021, as the term ‘gravel bike’ is now searched for an average of 46,200 times a month here in the UK. That’s even higher than average monthly search volumes for ‘hybrid bikes’ which is searched for just 35,800 times a month.

What is the Most Popular Brand of Bike in the UK?

So now we know a little more about our country’s love of bikes... but which brands of bikes are most popular here in the UK? To find out, we used Keyword Finder to obtain average monthly search volumes for 12 of the top bike brands across the UK.

How Many Calories Are Burned When Cycling?

Although it varies depending on weight, gender, cycling intensity and many other factors, cycling at a steady pace can burn up to 500 calories per hour. If you’re riding faster and more intensely though, this could rise to 600 calories.

We hope these cycling statistics and figures for 2021 have helped inspire you to get on your bike and go for a ride! If you’re thinking of getting into cycling but are unsure of which parts of the country are safest for cycling, check out our recent blogpost where we discover the safest places to cycle in England.

Safest Cities to Cycle in England

How Popular Are Electric Bikes In The UK In 2021?